Shipping Containers shortage is a pressing problem in the year 2021. It is a situation that is unexpected and nothing like anyone have encountered. This shortage is caused by a series of events that happened as a result of the Covid-19 pandemic. Due to the shipping container shortage, it has made shipping container prices, shipping and freight rates to soar wildly than ever before in the year 2021. 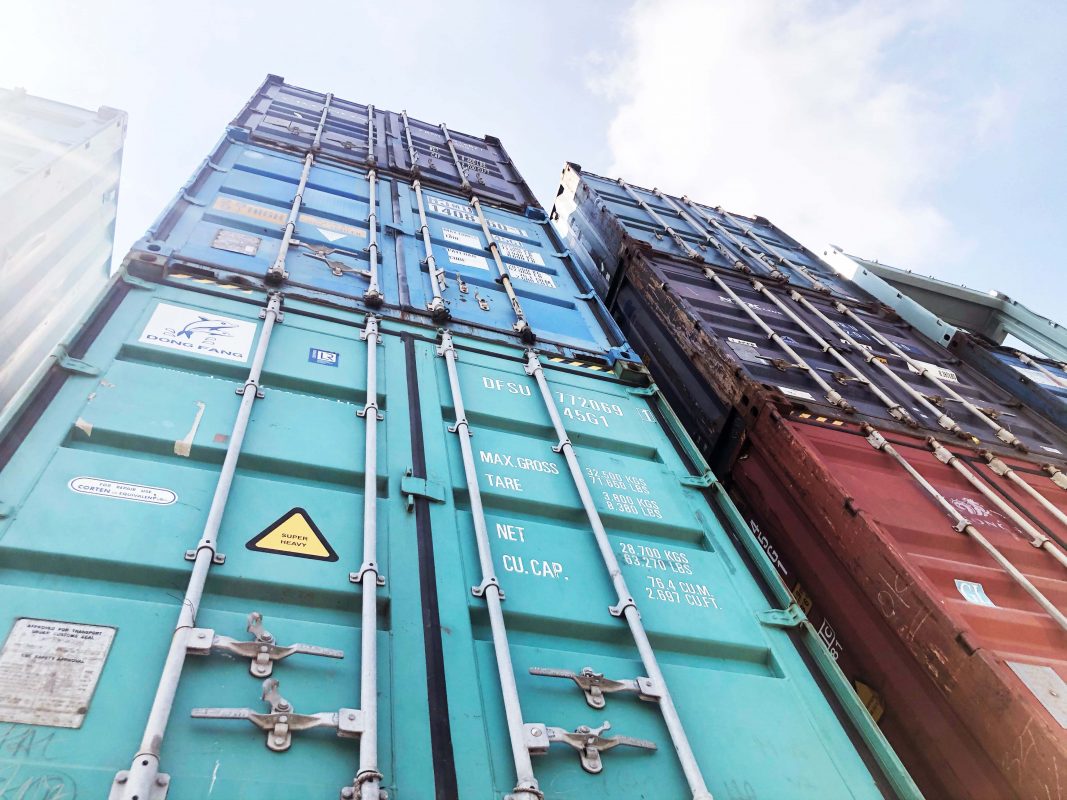 What happened in the first place that escalated into all of this crisis?

The Covid-19 pandemic, when it began in China, started spreading out to the rest of Asia, and subsequently, the rest of the other continents. As a result of the pandemic, countries began implementing lockdowns, which halted the entire economy and productions of the world. Many factories and businesses closed temporarily, which caused many empty, unused containers lying around at ports. As a result of the decrease in container usage, carriers began to reduce the number of vessels out at sea extensively. This meant that many are not able to retrieve containers between continents in the midst of the lockdown back in 2020. 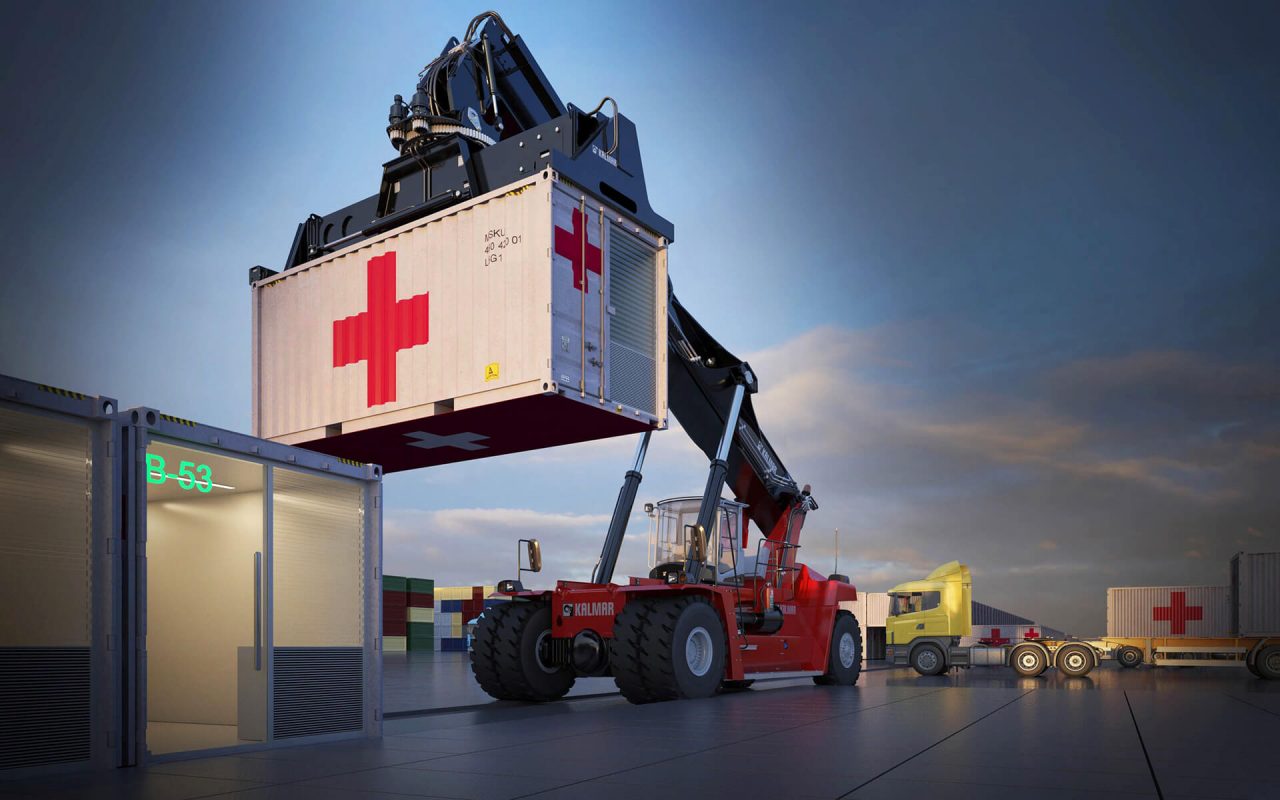 Asia began recovering from pandemic, but not the rest of the world

Being the first to be hit with Covid-19 pandemic, Asia also began to recover sooner than other continents as well.

Many countries in Asia, such as China, began resuming exports first due to the recovering Covid-19 situation and economy, while countries such as in Europe or North America are still imposing restrictions due to the worsening Covid-19 situation in their regions. Many shipping containers are not leaving depots due to coronavirus restrictions and lack of workers. Customs became more difficult to clear due to tightened borders, hence causing congestion. Huge workforce decrease caused by the pandemic also ended up taking a toll in the logistics of ports, container depots, and land transport lines, reducing the total productivity and efficiency of containers transportation. 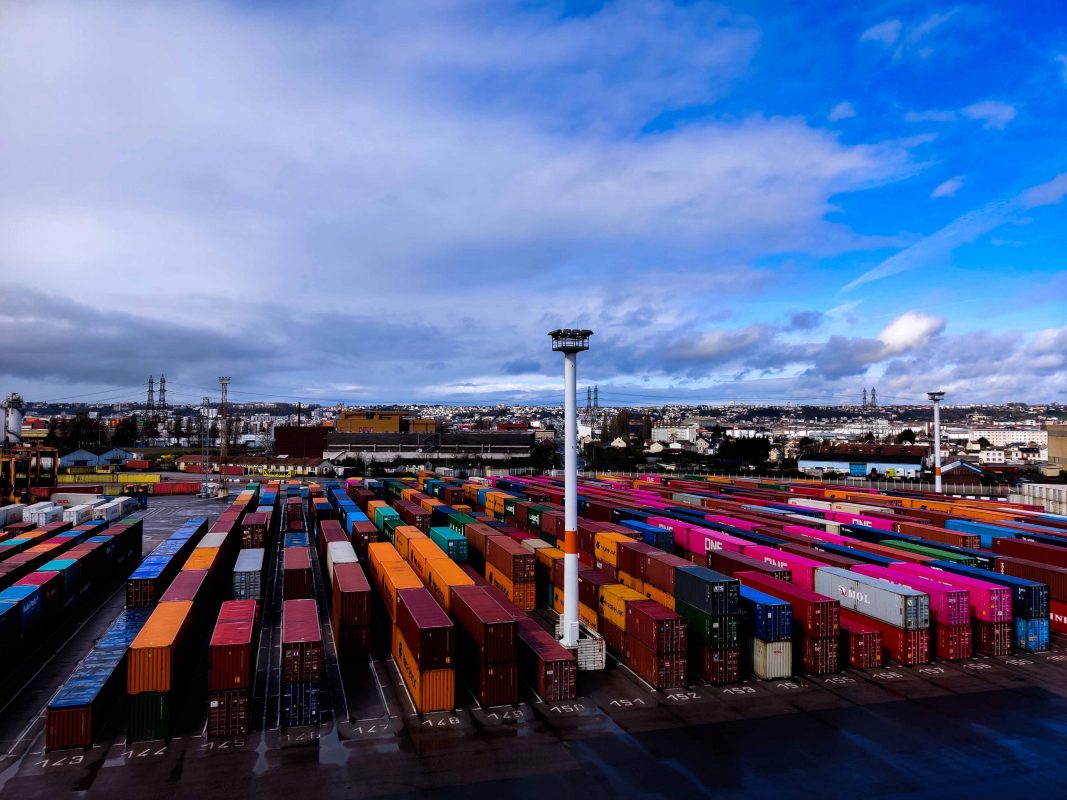 To sum it all up, there was simply not enough time to clear the massive backlogs of containers stuck in the rest of the world. According to Sea-Intelligence, 40-45% imbalance of containers in Asia is caused specifically by North America, even before the pandemic.

Since the pandemic, the imbalance has increased to 55-60%. This is an alarming figure, since China to USA trade route sustains on average 900,000 TEUs (Twenty-foot Equivalent Unit) per month. 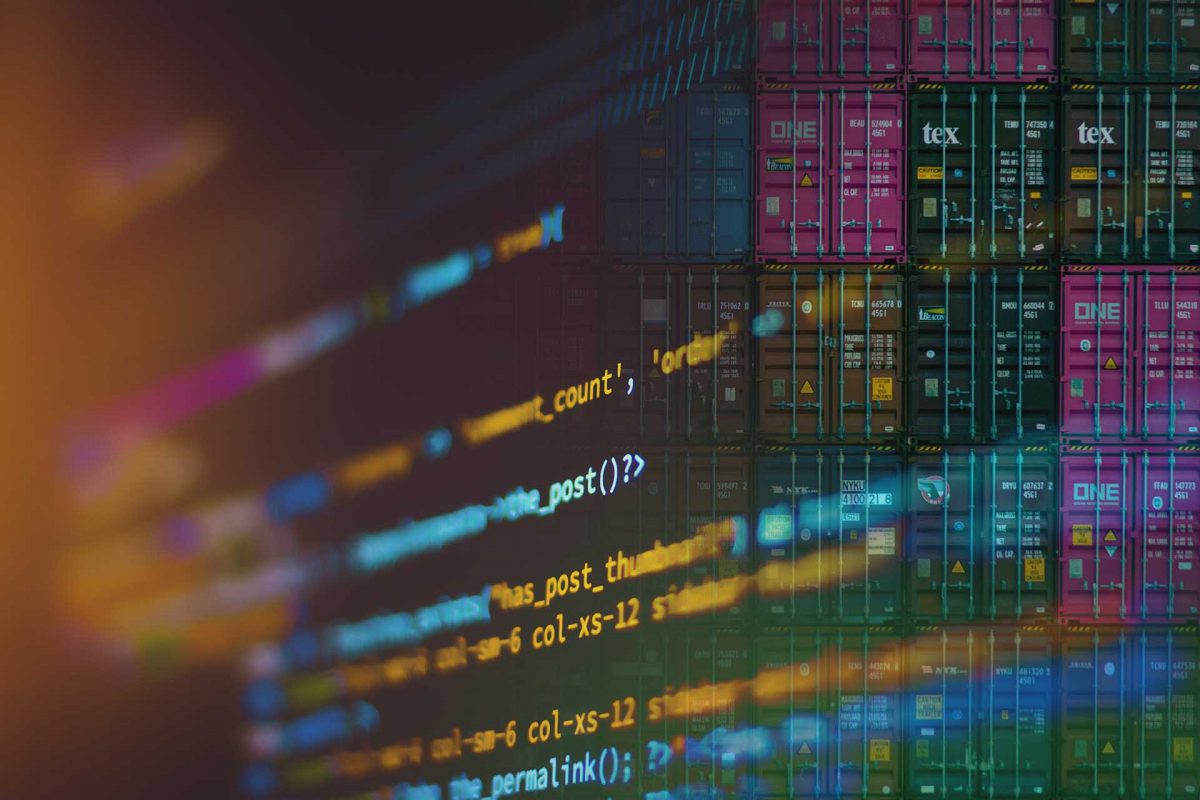 Initially, when the pandemic first happened, overall economic demand slowed dramatically. This means that more ocean carriers will be met with empty space. Rather than putting in the expenses to operate half-empty carriers, they canceled sailings or skip ports, cutting space to meet the extremely lowered demand. This is otherwise known as blank sailings.

However, as Asia first recover from the pandemic, economic demand grew, hence exports from Asia to the rest of the world increased. But carriers are still restoring sailings till a certain extent, but not enough to improve the overall container shortage strongly. This is simply because carriers are not confident the demand will stay strong initially.

Demand for space on container vessels continued to increase strongly. The vessel space are becoming scarce and so competitive, but yet shipping demand is increasing in an even higher rate. Hence the ocean freight rate increases by multiple folds.

In the midst of the container shortage, many have hoped that the three Chinese companies responsible for manufacturing of 80% of the world’s containers –  CIMC, Singamas, and CXIC, will start constructing and delivering much more new shipping containers to ease container shortage problem.

However, it hasn’t happened. According to Drewy Container Maritime Research, although it is estimated the global production will increase 6.5% in the year 2021, the price of a new container have increased exponentially as well.

Experts have observed and estimated that the manufacturers are more focused in maintaining high container price, to either maximise profitability, or to manage shortages of materials necessary for the construction of the containers. According to Mark Yeager, CEO of Redwood Logistics, the supply of steel and lumber necessary for the construction of new shipping container are likely affected due to the Pandemic.

Whatever the reasons is, the manufacturing of new shipping containers will not be easing the shortage sooner than we think. 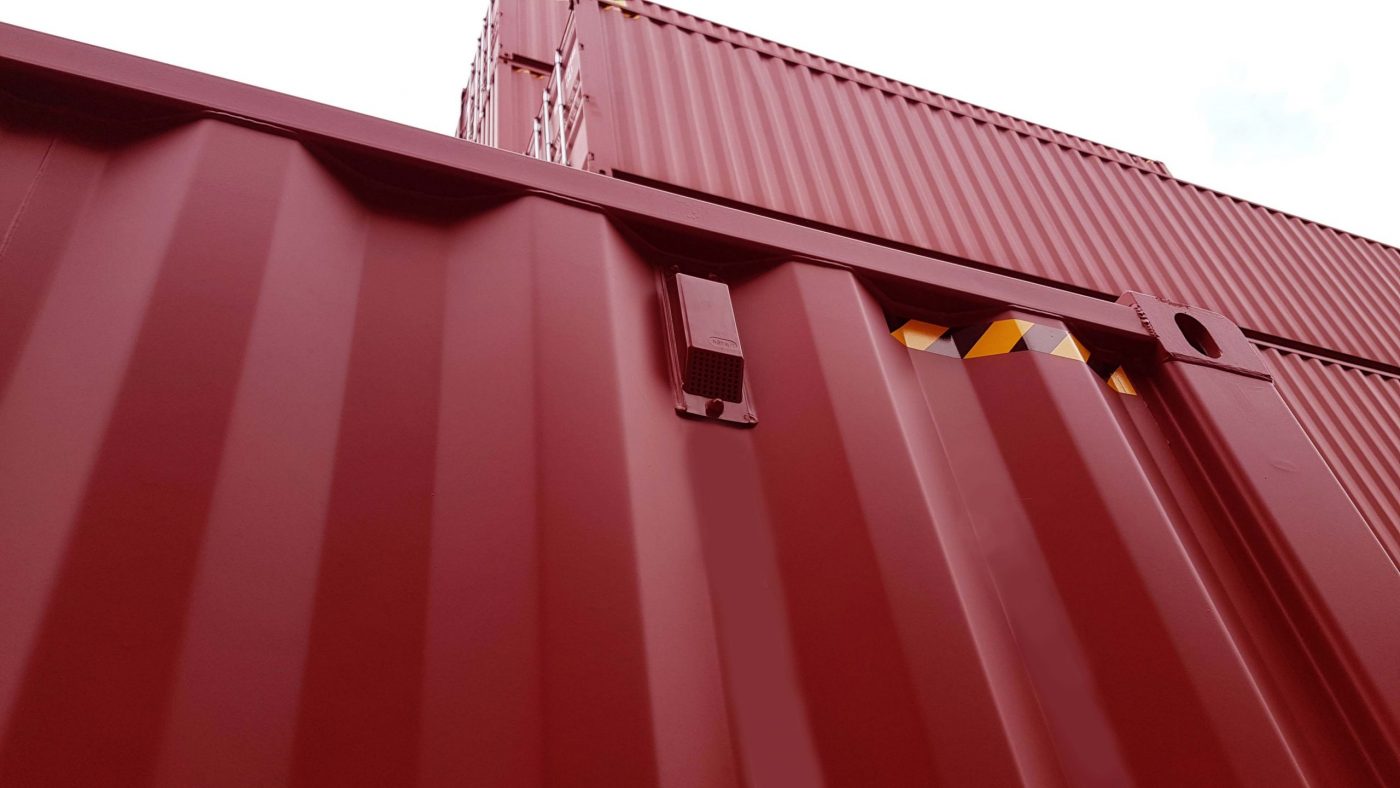 What is happening next to ease the container shortage problem?

Ever since the container shortage, Asian countries such as China have been aggressively trying to get empty containers back from other continents such as North America, to combat the imbalance and lack of containers in Asia, thereby relieving congestion in the rest of the continents. Carriers have gradually allowed more vessels back on the sea, and working on improving free time, detention period, and efficiency of unloading systems. Shipping Containers manufacturers have also gradually increased production of new containers. All of these factors are contributing to the lessening of the shipping container shortage. However, due to the massive number of containers incurred in the backlog, global container shortage crisis will ease only in the matter of the next subsequent months. Greg Miller, Senior Editor of Freightwaves, expected that container shortage will likely last until 2022. That is, if the economy isn’t slowed and restricted by the pandemic once more.