Shipping Container as Iconic Art Installations Around the World

Shipping container have a wide variety of uses other than storage, transportation, and even housing. Beyond that, shipping container art are widely used as a means for artistic expressions and installations.

This is largely due to the portable and durable qualities of shipping containers.

The Fremantle Rainbow stands nine metres high, and spans over 19 metres. The sculpture was commissioned in Australia for $145,000, and is the creation of well-known artist, Marcus Canning. It includes nine shipping containers. Since then, it as become one of the iconic, must-visit tourist attractions in the city of Fremantle. 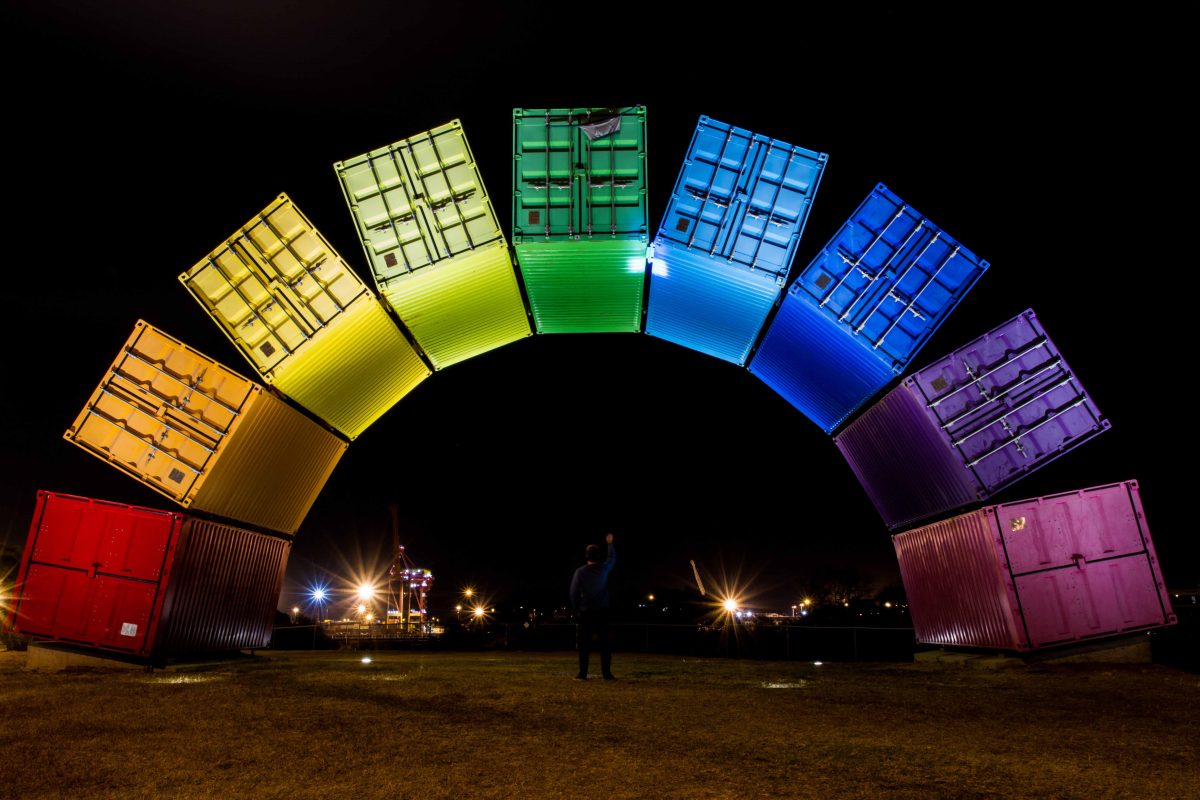 Pier-2 Art Center is an iconic location for southern Taiwanese art. The Kaohsiung City Bureau of Cultural Affairs took over the Pier-2 Art Centre in 2006, starting a series of exhibitions and festivals, one of which is the Kaohsiung International Container Art Festival. Port of Kaohsiung is the 12th busiest container port in the world. This art installation is commissioned to commemorate the Port of Kaohsiung’s significance with Taiwan’s economy today. 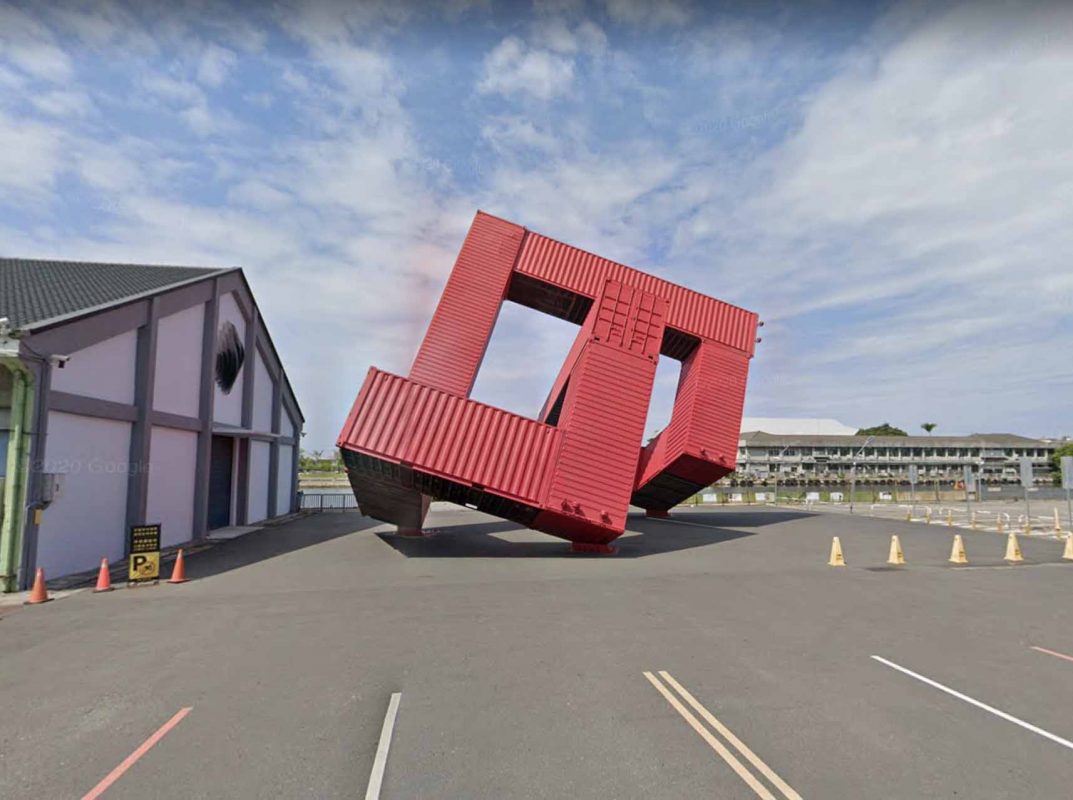 The Catène de Containers* , at its highest point reaches 28.5 metres above the ground. Its name is borrowed from the Latin word “catena”, also means “chain”. The artist, Vincent Ganivet, is known for using bricks and concrete blocks to build complex arches and structures defying the laws of gravity. This artwork was sponsored by Vinci Construction and its subsidiary GTM Normandie Centre. 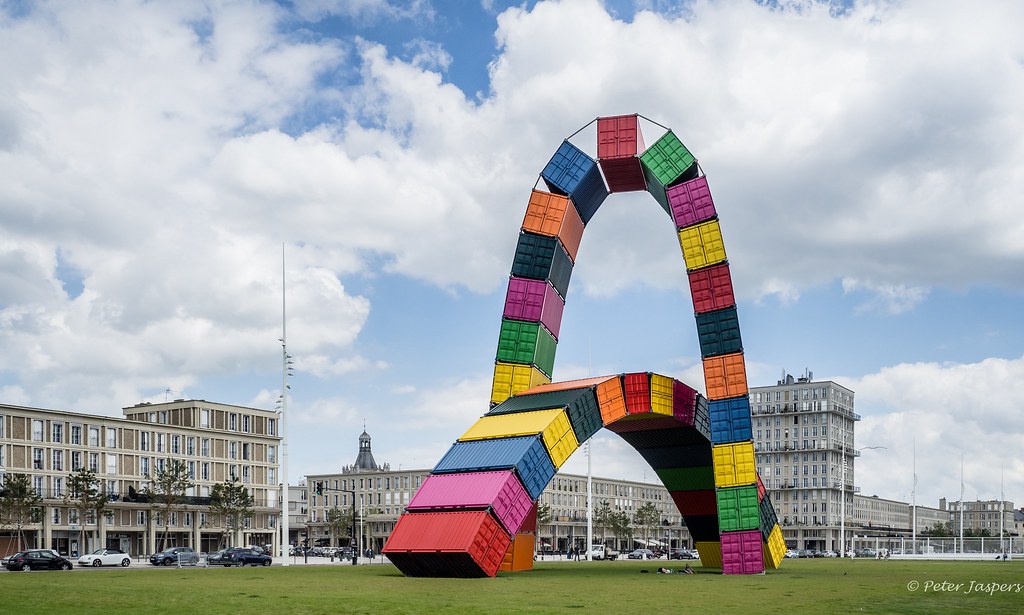 This 140-foot-long installation, comprising four forty-foot shipping containers precariously cantilevered to form a “W,” was designed by the Brazilian artist José Resende and was the dominant view along the Fraser River from the bridges above.

Marcello Dantas, the Vancouver Biennale’s senior curator credited with having chosen both the site and the artist, says, “Resende’s WOW Westminster is not only an interpretation of the economic activity of the Fraser River and the flow of goods through trains, ships and trucks: it’s also about capturing the energy and history of this transportation hub, the transformation of the City of New Westminster and its waterfront into a recreational arts and cultural playground.”

Unfortunately, due the devastating fire at Pier Park in New Westminster on September 13th, 2020, the conditions of the Pier and the nature of the fire ultimately made it impossible to preserve the artwork, which led to the demolition of this iconic Legacy artwork. 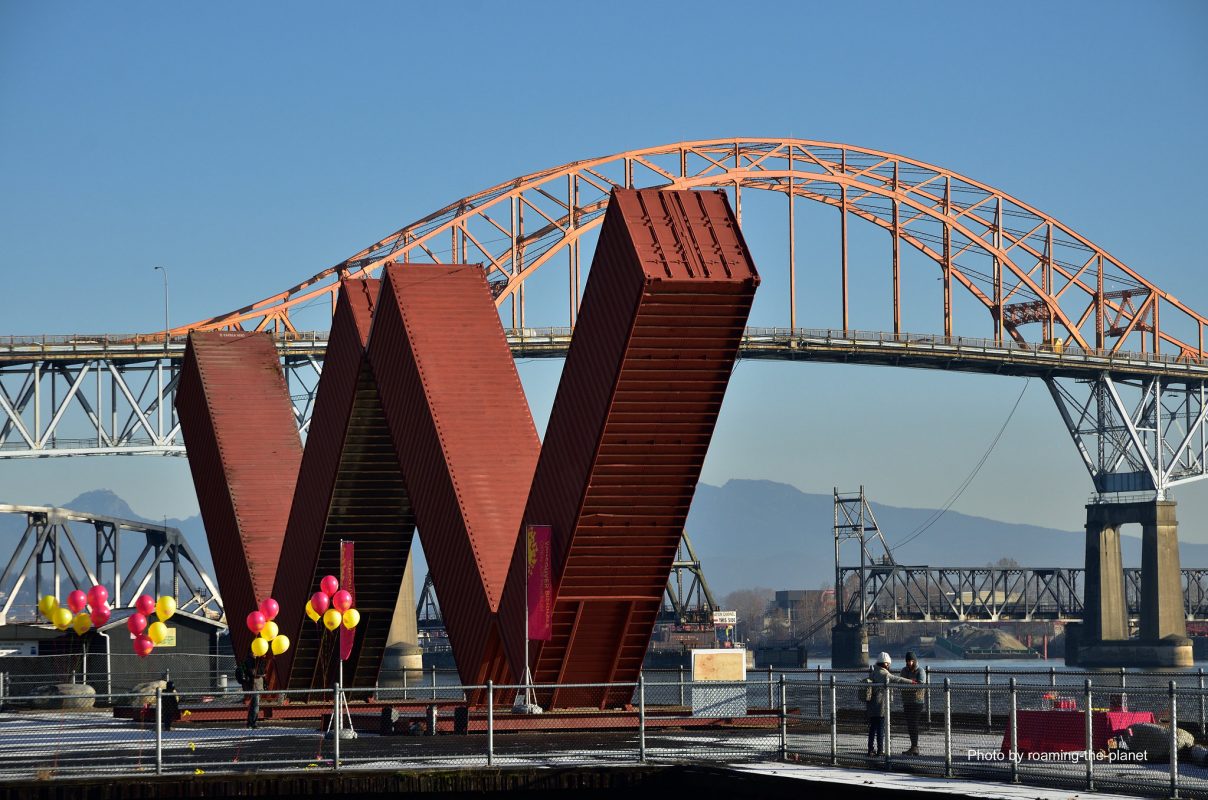 One of Brussels’ more unusual public artworks – a cargo container on its side in the middle of a roundabout. ‘The Container’ by artist Luc Deleu has occupied the roundabout on Boulevard Pachéco, near the Comic Strip Centre, since 2013, balancing on one of its corners. Brussels stepped in to buy the artwork after Luc Deleu informed them that the City of Antwerp was interested in acquiring the piece. 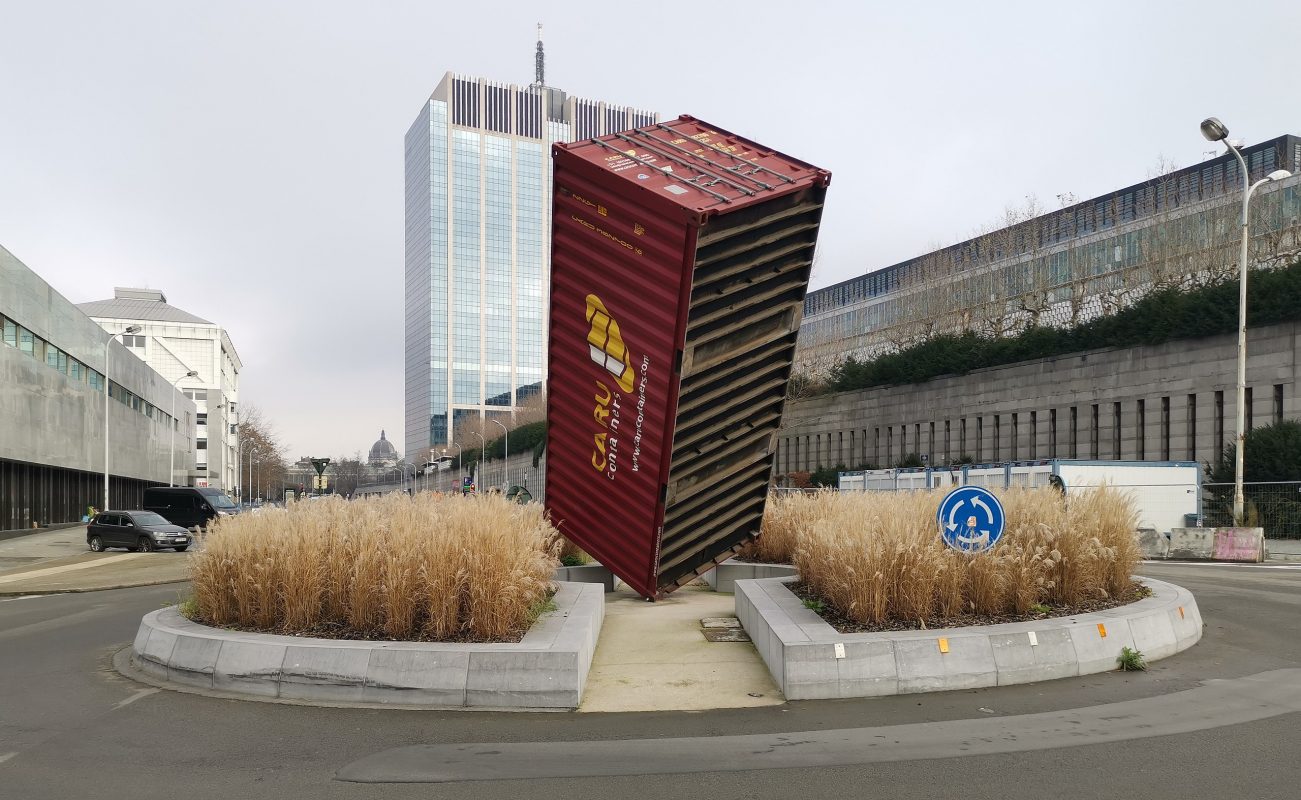