The Russia-Ukraine Crisis & Its Impact on the Cargo Container Industry

The Russia-Ukraine Crisis & Its Impact on the Cargo Container Industry 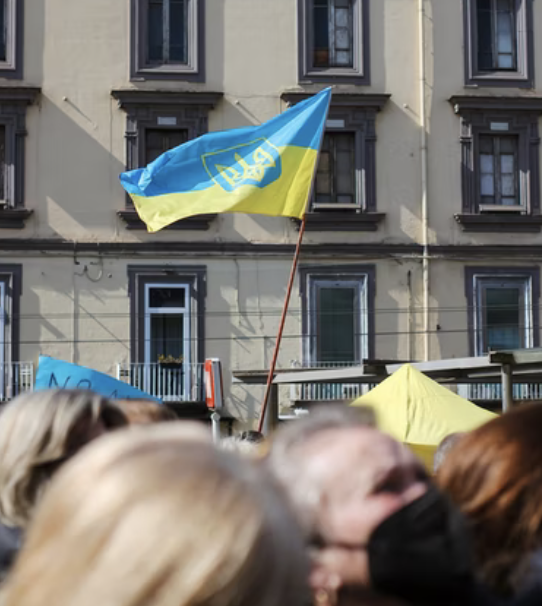 The Russia-Ukraine crisis could have a ‘catastrophic’ impact on global cargo container supply chains. On 24 February 2022, Russia launched a full-scale invasion upon Ukraine, marking the largest conventional military attack on a sovereign state in Europe since World War II. The crisis has undoubtedly shifted the paradigm of world politics, exerting significant influence over global markets and supply chains. 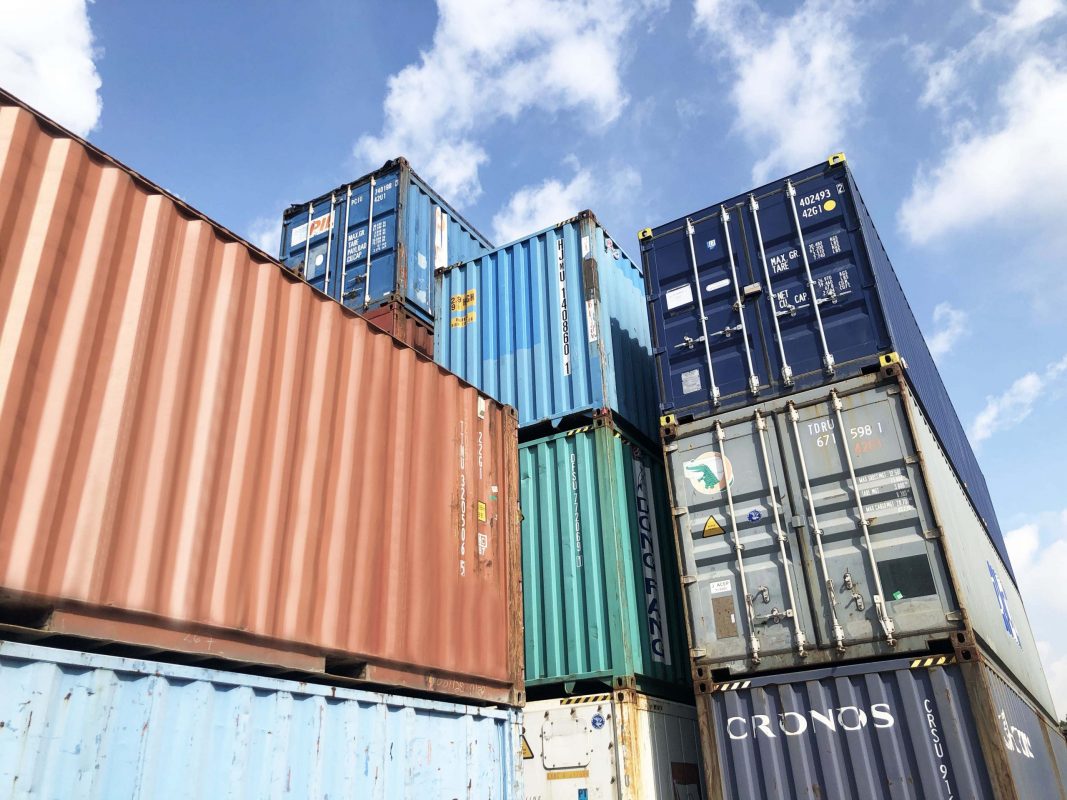 It appears that there was no time for the market to make a recovery as already, the two week Russia-Ukraine conflict has begun creating bottlenecks in transport of goods and commodities, with many transport companies and industry analysts believing that the war and uncertainty with sanctions has caused backups of ships at some points and delay in shipments, especially around Europe. The most visible damage is seen in the Black Sea where more than 100 ships and their crews have been stranded at Ukrainian ports, missiles have hit several commercial vessels, and an explosion on or near an Estonian dry cargo vessel sank it.

As such, it is evident that the Russia-Ukraine crisis is already having a toil on the global supply chain, with Glenn Koepke, the general manager of network collaboration at the consultancy FourKites, predicting that shipping rates could surge from $10,000 per 40-ft container to $30,000.

The world’s three biggest container lines have temporarily suspended cargo shipments to and from Russia in response to Western sanctions. Swiss-headquartered MSC, the world’s biggest container shipping company by capacity, said in a customer advisory that as of 1 March 2022, it had introduced “a temporary stoppage on all cargo bookings to/from Russia, covering all access areas including Baltics, Black Sea and Far East Russia”. The move follows similar decisions taken by other major shipping company players. 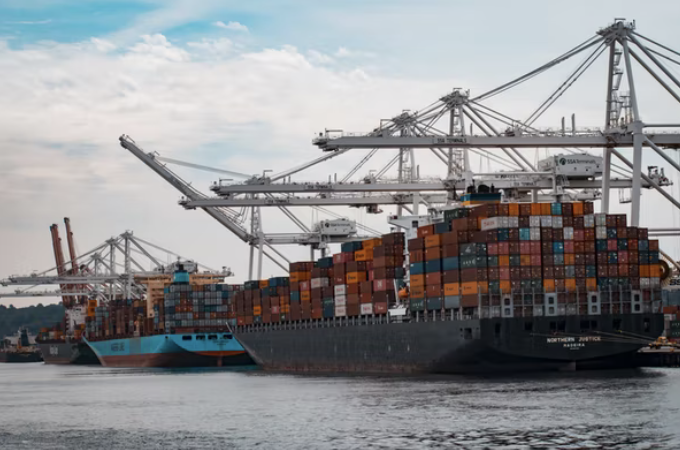 The conflict has resulted in many vessels needing to reroute, exacerbating congestion at other ports in Europe even as Ukraine’s largest port shut down. Over 200 ships are waiting to cross the Kerch Strait. With the global container industry still reeling from the wake of the pandemic, the multiple systemic disruptions and shutdowns unfortunately will continue to sustain and perhaps even escalate the increases in shipping and cargo container costs.

That is not all. Critical infrastructures are often collateral damage in wars between nations. For instance, in 2017, Maersk was hit by a major cyberattack and this resulted in them being completely off-the-grid for a few weeks. Maersk was labelled as ‘purely collateral damage’ in a cyberattack targeting Ukraine, an attack that Western intelligence have blamed on Russia.

This situation could occur in 2022,  but with potentially more serious global ramifications. With sanctions, Lars Jensen, CEO of consultancy Vespucci Maritime, notes that Russia is likely to respond with cyberattacks that will echo the attacks of 2017, targeting critical infrastructure such as shipping lines, ports and terminals. While in 2017, losing a major container supplier would have minimal impact, in 2022, that situation would be vastly different when set against the backdrop of the global cargo container shortage, where there is limited buffer capacity. As such, the system is incredibly vulnerable to shocks and any attack on critical infrastructure such as the shipping industry will likely have a deep and lasting impact for a long time to come. 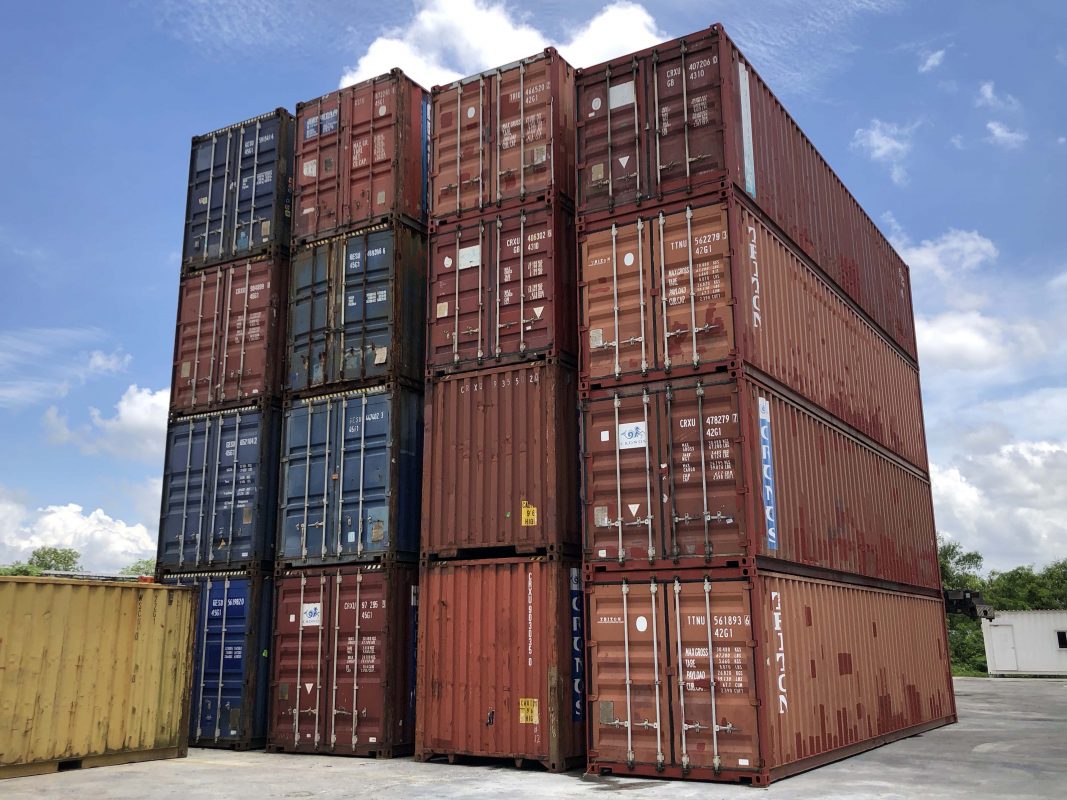 The global shipping container crisis appears to be here to stay, for now at least. The best we can do is to imagine alternative solutions to cut costs, maximise returns, and reduce the global demand for new cargo containers. If you would like to buy / rent containers / shipping containers, or perhaps explore the feasibility of using repurposed shipping containers for your needs, feel free to contact us today.