Global Shipping Container Shortage Due to Covid-19: How will things get better?

Global Shipping Container Shortage Due to Covid-19: How will things get better? 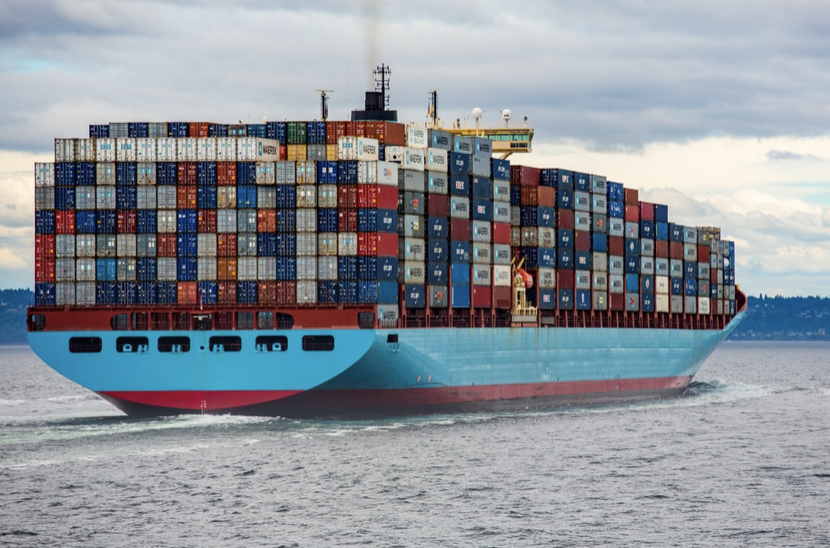 Since the pandemic began in 2019, governments worldwide enforced lockdowns on their countries. As such, since some factories have had to cease the production of goods, the economy has been affected. Exports in March and April 2020 from the EU and US fell by 25% but imports only fell by 17%. China’s exports however, rose 1.3% compared to a fall in 5.8% in imports. Trade shifted and containers piled up in European and North American ports as there was nothing for them to deliver back to Asia. Out of 100 containers, only 40 are sent back out, while 60 containers remain unused, left behind without any purpose. Furthermore, lower production of goods meant fewer cargo ships needed to be sent out by shipping companies and this led to empty containers not being collected. As a result, shipping and container prices have risen drastically.

Adding to the crisis, as ports closed down, it resulted in thousands of containers being delayed. Container production has also slowed down. The low container supply led to Chinese manufacturers to charge twice as much for a new shipping container, compared to 2020. 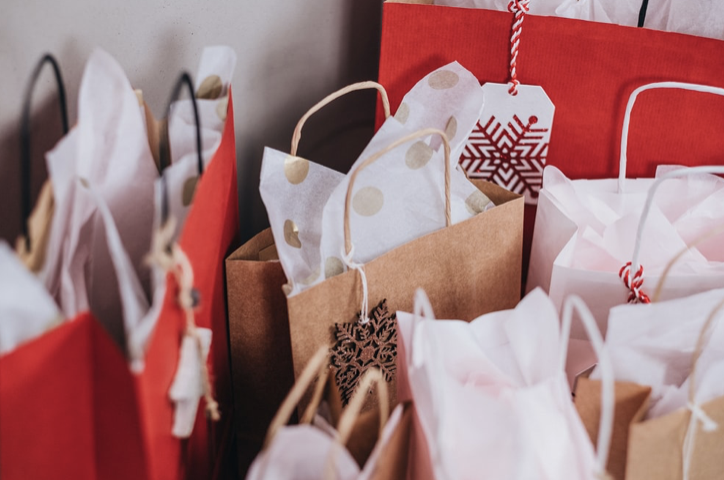 Prices of dry-freight shipping containers have more than doubled over the past year. Part of the reason for the price hike can be attributed to the Chinese middlemen agents hoarding and speculating on units in the midst of a rise in demand and low supply. Manufacturers have had to cancel orders to maintain profit.

However, as the pandemic dragged on, consumers are purchasing more and more goods as demand for services decrease, due to the Covid-19 restrictions. As demand and consumption of goods start to surge with borders starting to open up, and as Christmas and New Year season looms, there is a rise in exports and hence, a shortage in shipping containers. 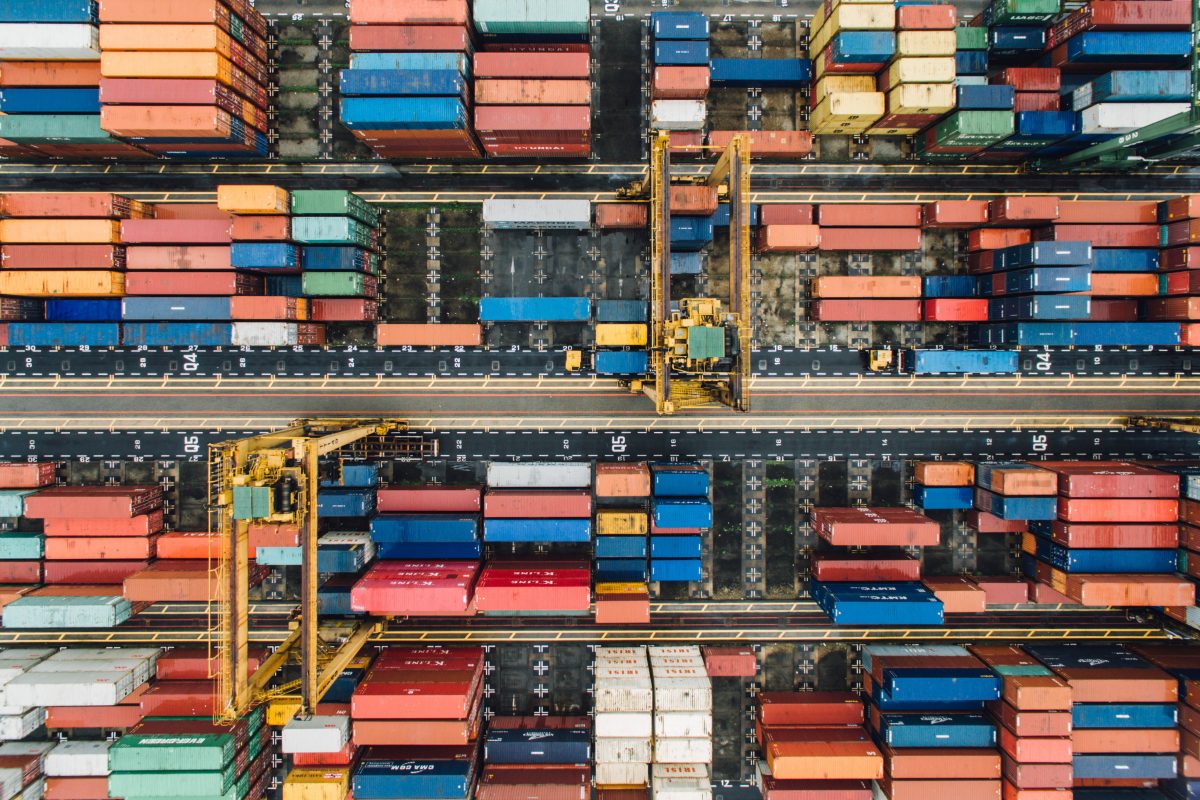 This year, the Port of Los Angeles has reported a 30% increase in incoming cargo while the Port of Charleston in South Carolina has been breaking records of imports. Inventory to sales ratios were driven downwards because businesses imported a lot, while consumers continued to splurge. The upcoming holiday season will only serve to further exacerbate the supply chain issue.

In a bid to ease the supply chain crisis, President Joe Biden has urged for the help of private sectors to work extra hours of operation at America’s busiest ports. Not just in the US, the hotspots include China and Vietnam, which are the major exporting countries in Asia. Sellers in these countries are scrambling to find available containers to load goods, while in the US, Europe and Australia, empty containers are piling up at ports, delaying their return to where they are needed.

However, while shipping companies and ports think up solutions, more can be done on the consumers’ end to ease shipping container shortages in the long term, else container prices will continue to rise. Experts believe that there are chances that even after the holiday seasons and countries start to open up, the problem may be worsened.

The ongoing power crunch in China recently where multiple provinces across China have suspended factory production to meet the government’s energy consumption targets, have helped lower costs of shipping which may eventually lower shipping containers costs.

On top of that, to ease container shortage, shipping carriers are increasing their capacities. Although total capacity on the East Asia-North America and East Asia-Europe routes have increased, less than 40% of the ships arrived on time in July, according to Sea-Intelligence, which is half of that in 2018 and 2019. They are essentially chipping away the backlog one container at a time.

However, more effectively, analysts say that ports need to adapt to handle more ships and containers. What would help would be solving the congestion on land such as having enough infrastructure to support the load like trucks, rails, etc.

On the consumers’ side, the ideal situation is for demand to temporarily slow down. However, this would be difficult to control especially with the upcoming Christmas and New Year season. 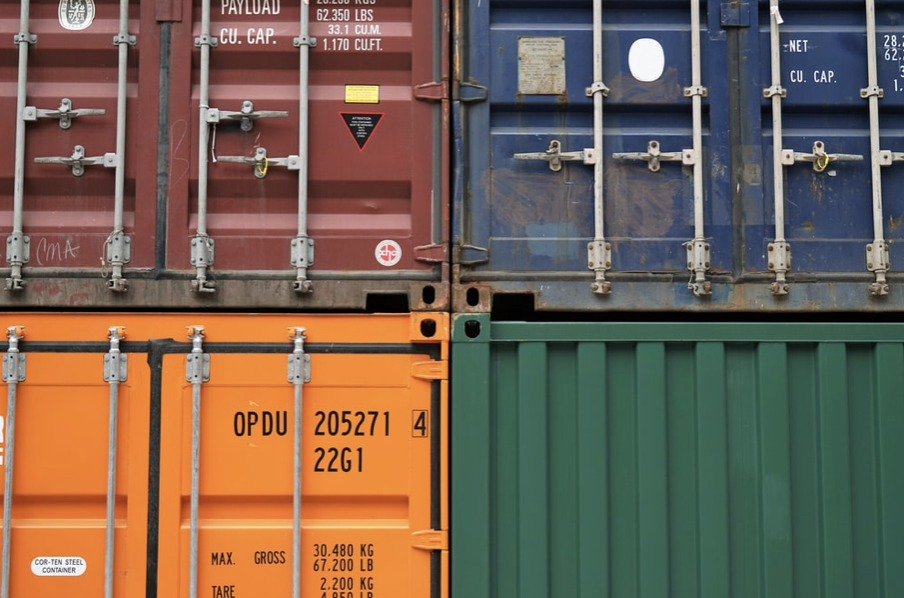 Although the above solutions are underway, the global container shortage crisis will not return to normal so soon, and freight rates are predicted to remain high throughout the following year. This means that the costs will eventually be borne by consumers. Therefore, consumers can consider second-hand used shipping containers or buy Wind-Water-Tight containers, which cannot be shipped overseas but can be used for general storage purpose (to store items on-site) yet are cheaper than cargo worthy containers.